The name Mičánek has been a symbol of talent and racing successes for two generations. Jiří Mičánek, Jr. walks in Jiří Mičánek, Sr.’s footsteps with four national titles as his father ruled Czech hill climb and road races for almost two decades.

He spent his childhood in racing depots with his father, gradually adding experience and a feeling for racing to his inherited talent. In 2002, as a sixteen-year-old under his father’s lead, he started accumulating his first experiences and points in the national formula championship. The path to his first title took him only two years and opened the way to the prestigious international BMW ADAC Formula series. He gained experience alongside future Formula 1 stars such as Nick Hulkenberg or Sergio Perez.

In 2009 and 2010 he added three titles in touring cars to his national title. In the following years he focused on cup racing in the prestigious foreign Porsche Super Sport Cup. After ending his active career, he worked for the family team Mičánek Motorsport. He led its racer to the prestigious European Formula Renault NEC series. Today he leads the main team division, which takes part in the prestigious cup championship Lamborghini Super Trofeo with the Lamborghini Huracán ST EVO2.

“I start my career under my dad’s lead at the age of fifteen in the national formula series. I end up eighth my first year.” 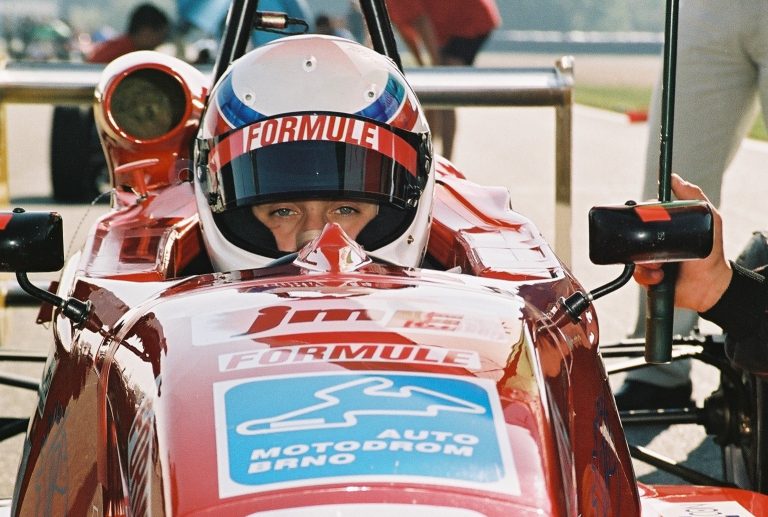 “In 2003 we barely miss the Czech championship title; the next year we win it in Formula. I have just turned eighteen and I become the youngest title holder in history of the Czech Republic. I don’t even have a regular driver’s license yet.”

“The entry to the junior formula championship series in Germany is extreme. On the track I meet a generation of racers who are still on top of Formula 1 lists.”

“We stay in Germany and together with the team we focus on Porsche Carrera Cup and Porsche Super Sport Cup. First year we get to the podium twice, the next season we win five times.” 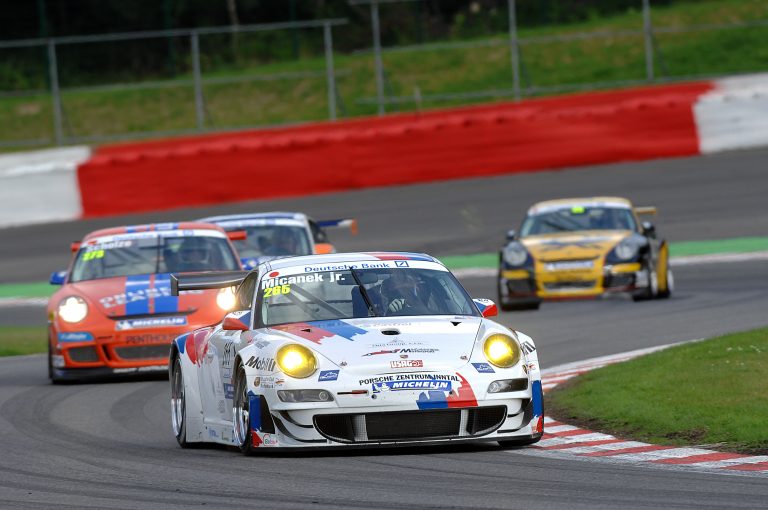 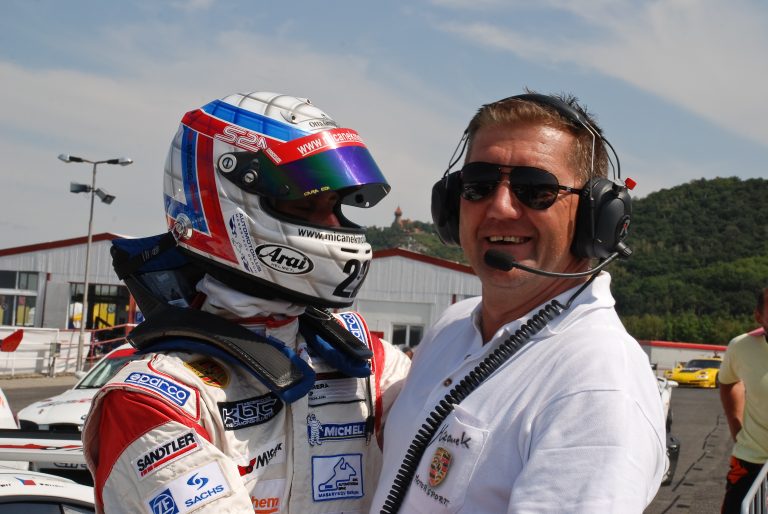 “We benefit from our Porsche experience in Germany by winning three championships and one second-place title in the Czech Republic.”

“Due to unclear rules in the Czech championship we focus on the German Porsche Super Sport Cup. We win second place in 2012.”

“Three years of great cooperation with Josef Záruba in Formula Renault 2.0 NEC at managerial position. In 2014 we finish second at the Nürburgring and we finish the 2015 season with tests with Formula Renault 3.5 in the prestigious World Series by Renault.”

“In the family team we establish a new Lamborghini division, which I lead. We acquire two Gallardos and with them we enter the zone championship FIA CEZ and the Carbonia Cup.”

“We enter the 2018 season with the new Huracán Super Trofeo EVO. Josef Záruba gains the title of international zone champion of FIA CEZ in sprints for us.” 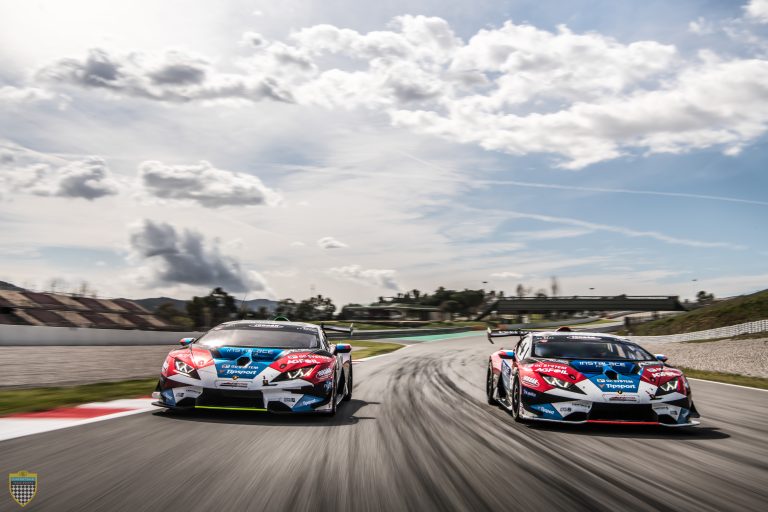 “With two cars we enter the most prestigious cup series, Lamborghini Super Trofeo Europe. We close the 2020 season in the PRO-AM class in 5th place with one second-place finish. In the LB Cup we have on our account one 1st place and 5 podium finishes.”

“Michal Makes grab a TCR Eastern Europe title at the home race in Brno. It is huge success taking account that this is only his second season in the championship.”

“We gain the first victory in Lamborghini Super Trofeo at Paul Ricard! Brona Formanek and Josef Zaruba end up the season third in Pro-AM class. Libor Dvoracek does well too!” 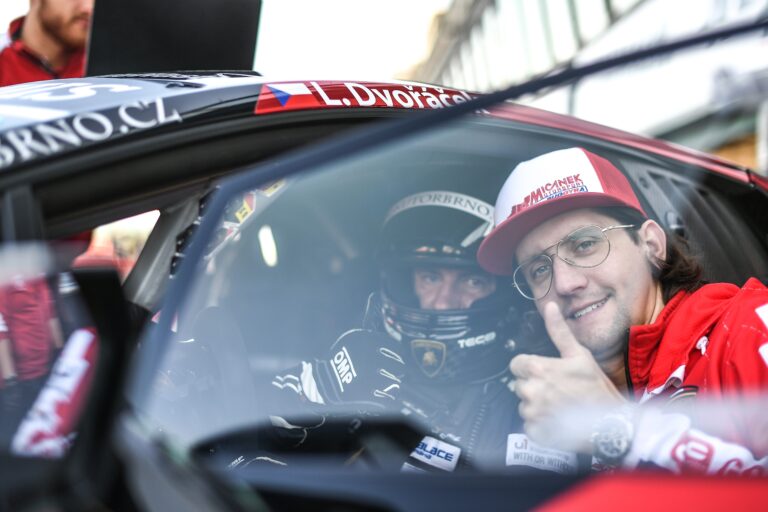 “Got a new passion! Hillclimb races. We enter three race weekends with Huracán finishing first and second both three times.”

Sports discovery of the year of Brno city

Manage Cookie Consent
To provide the best experiences, we use technologies like cookies to store and/or access device information. Consenting to these technologies will allow us to process data such as browsing behavior or unique IDs on this site. Not consenting or withdrawing consent, may adversely affect certain features and functions.
Manage options Manage services Manage vendors Read more about these purposes
View preferences
{title} {title} {title}